Owens runs ‘race of his life’ to take 3 Peaks 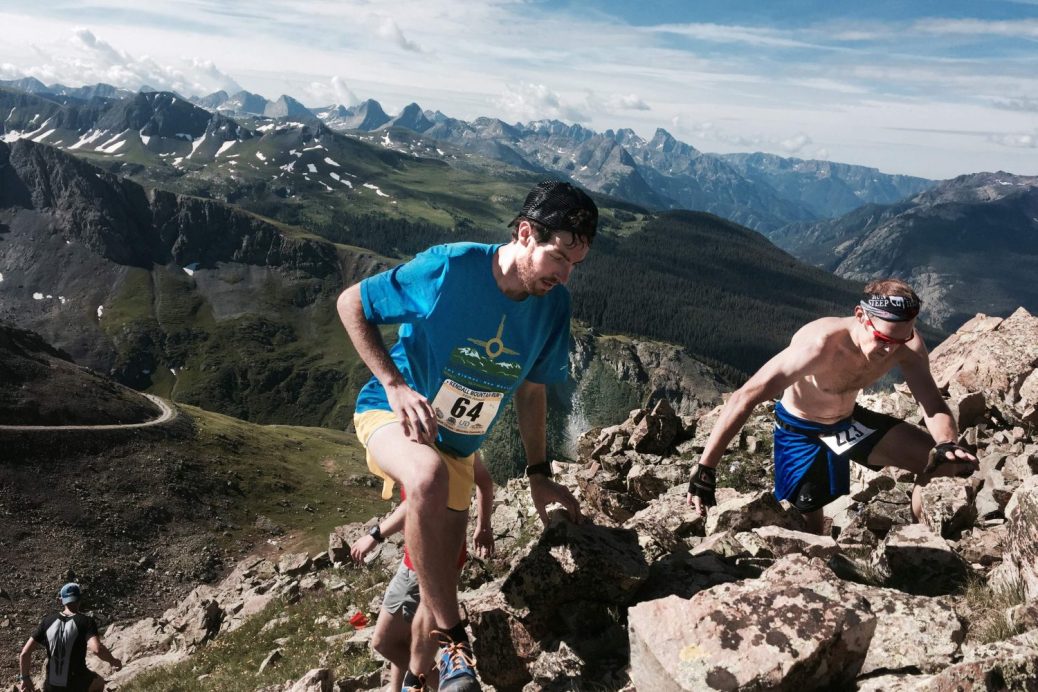 In what will be fondly remembered as a sunny but breezy day in the Yorkshire Dales, Tom Owens today carved his name in fell running history as a winner of one of the most iconic races on the fell calendar, the Yorkshire 3 Peaks in an excellent 2.53.34 for the 23.3 mile route.

Speaking after his win Tom described his mammoth effort in tough conditions as “the race of my life”, strong words from a guy who has such races as the Carnethy 5 and the Trans Alpine run amongst his list of wins. His second place in 2008 had not only set his appetite to win this race one day, but also given him the tool of course knowledge to set up today’s win.

Owens triumphed after a big tussle up to Ingleborough with Shettleston team mate Jethro Lennox, but was able to pull away in the closing miles to register what he considers his biggest win yet. Scottish teenager Robbie Simpson ran an amazing debut on the 3 Peaks route to finish second, with Ambleside’s Ben Abdelnoor running an equally amazing race to finish third.

In the women’s race Anna Frost also returned to the 3 Peaks to tie up what she described as ‘unfinished business’ with this route, after finishing fourth on he previous visit in 2008. After a good battle with Calder Valley’s Jo Buckley, Frosty took over after Whernside and ran strongly onto Ingleborough and into the finish in Horton-in-Ribblesdale, to put her name alongside the likes of Sarah Rowell and Angela Mudge on the role call of winners of this race.

A further report, with reactions and 3 Peaks gallery will appear on MST early next week, as time is a little tight this weekend – sorry!