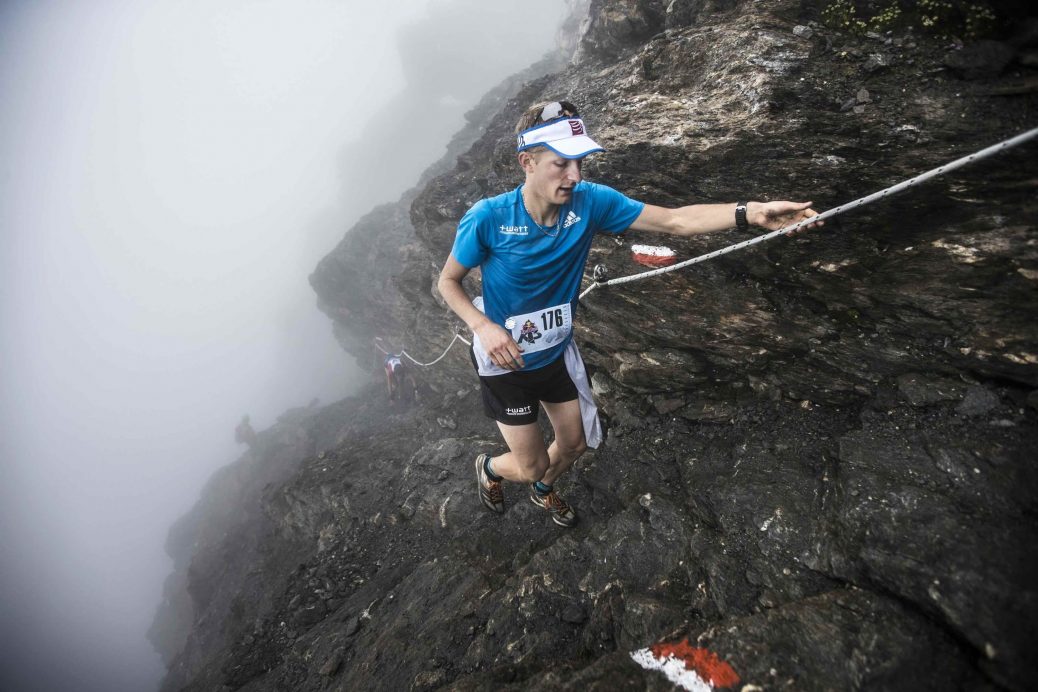 With one of the most significant publications in off road running being announced this week, we couldn’t leave it there. MST wanted to get to the bottom of this new title and to the heart of the question: Why?

If the enthusiasm of the Trail Runner team is a metric then this should be a great magazine. Editor Claire Maxted was positively enthusiastic about the idea of us prying into Bauer Media’s new baby – and even offered up some sneak peaks on page layout and the all important mag logo.

MST: What was the catalyst for ‘Trail Runner’?

TR: The catalyst was our team noticing a rise in the popularity of trail, off-road, adventure and orienteering races in the past few years, plus an increasing number of outdoor manufacturers we normally associated only with walking branching out into the trail running market.

MST: Was research done into the demand for a dedicated trail running magazine?

TR: At the main trade shows the idea was cast about and met with favour from many in the industry. On the web and in real life, outdoor activities like trail running and adventure racing are becoming sexier and sexier sports, but looking at the newstand immediately showed us that despite there being a massive number of mags for fitness and road running, there was no magazine dedicated to off-road running.

There are European off-road mags out there, for example the French ‘Trail Endurance’ so with Trail Runner we aim to fill this gap in UK magazines with a newbie and intermediate friendly publication.

MST: Who will be the target readership for the magazine?

TR: Our reader is any mad person who likes to run off-road, or at least enjoys celebrating a hilly jog with a pint afterwards!

Trail Runner caters very much for people new to the sport, who may not even have run before, or only run on roads. It also encourages and inspires intermediate trail run enthusiasts looking to improve their performance with the Training Zone, helps them find new places to run, check out the very latest running gear and races to aim for.

Advanced and elite runners may find Trail Runner an inspirational read, or just buy it to find their name within the pages as we have used the advice of many of them!

MST: Is there a longer-term plan for the publication to become a monthly title?

TR: Trail Runner is going out as a supplement with Trail magazine, the UK’s best selling walking monthly, on May 18th as part of the June 10 issue. Stand alone issues will then stay on newstands for two-three months, or less if they sell out, so we can gage the popularity of the magazine in its own right. If the magazine is a success there is a good chance we will create issue 2 later in the year…but you’ll have to wait and see!